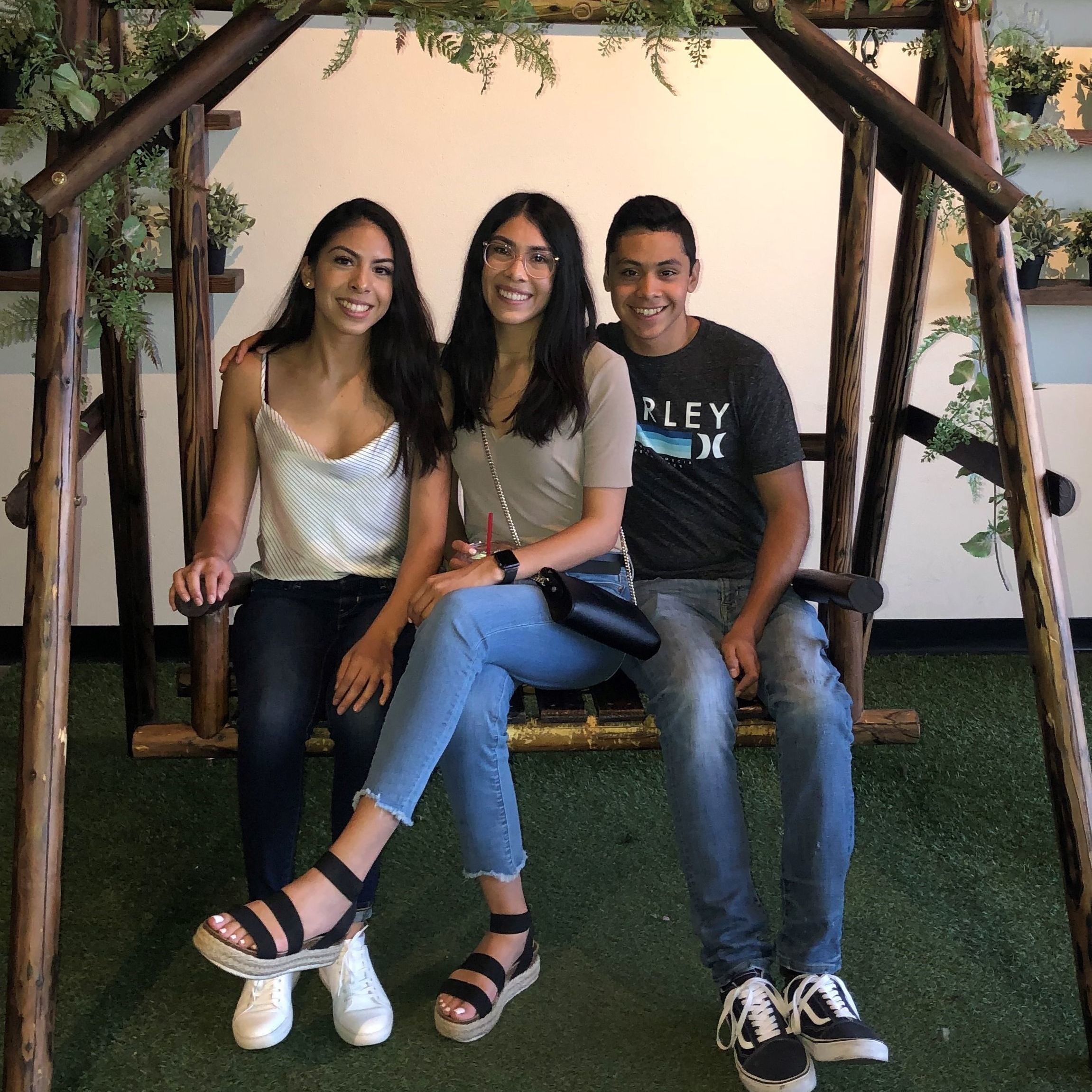 My brother, Isaac, was diagnosed with bone cancer in 2006. I’ll never forget the afternoon my mom, with tears rolling down her face, told my sister Areli and me the news.

Before that day, cancer was only something I had heard about on TV. All of a sudden, it became our reality as my four-year-old brother had to be scheduled for blood work and biopsies. I was nine then and had no idea what to expect. The first thing I felt was fear. Then I had so many questions – what is osteosarcoma? What is rotationplasty? Will he die?

It took a village to get through Isaac’s treatment.

For nearly a year, chemotherapy sessions became routine for our family. During the weeks that Isaac received his chemo, my sister and I would stay the night with my aunt. While my dad was working to support us and keep up with the medical bills, my mom would be at the hospital with my brother. If his chemo was scheduled on the weekend, our family would stay at the hospital, keeping my brother company, playing games, and doing puzzles.

All of this was of course scary, and sometimes frustrating. As the oldest of three, I believed I had to be strong not only for my siblings but also for my parents. I felt guilty speaking-up because I didn’t want to take attention away from my brother who needed it more than I did.

Fortunately, Candlelighters became a part of our lives and our cancer journey. They helped introduce me to other siblings who shared similar experiences, many of whom have become almost as close as family. Even after Isaac went into remission, Candlelighters continued to invite us to events like the Halloween Bash and the all-time favorite Camp Independent Firefly.

It’s the memories from these events that my siblings and I cherish most.

The care, compassion, and support Candlelighters provided when we needed it the most gave our family strength to beat cancer.