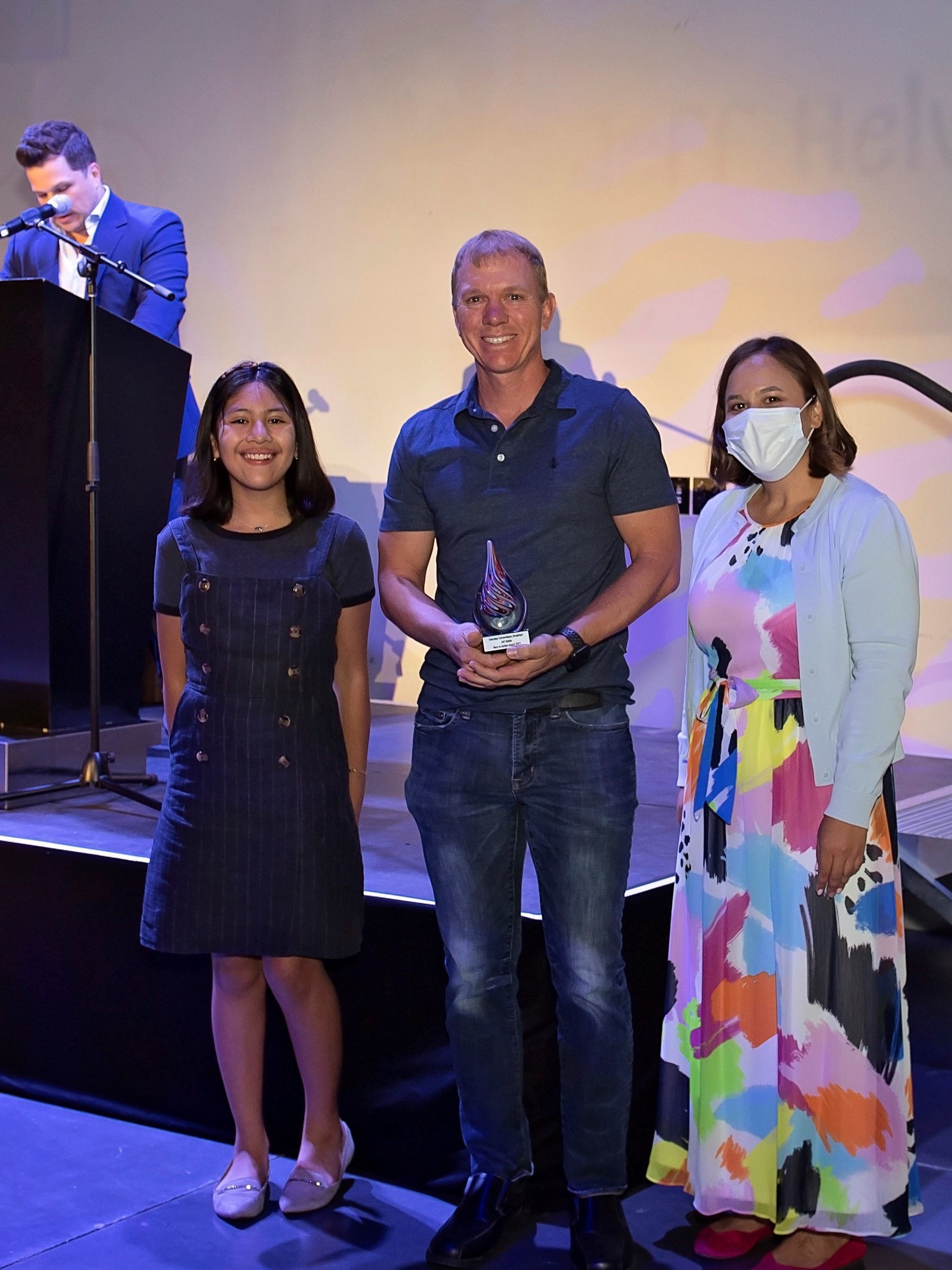 Jeff Helvin received the Hero In Action Award for his continued commitment to helping children facing childhood cancer. His work is a tribute to Candlelighters Angel, MaKenzie Lynn Hanover, who passed away from brain cancer in 2011 after a nearly year-long battle.

Among Helvin's contributions is forming Team Kenzie for the Superhero 5K to honor MaKenzie's memory. It is the largest team assembled since the race began thirty-two years ago with 238 members and has raised more than $50,000 during the last 10 years!