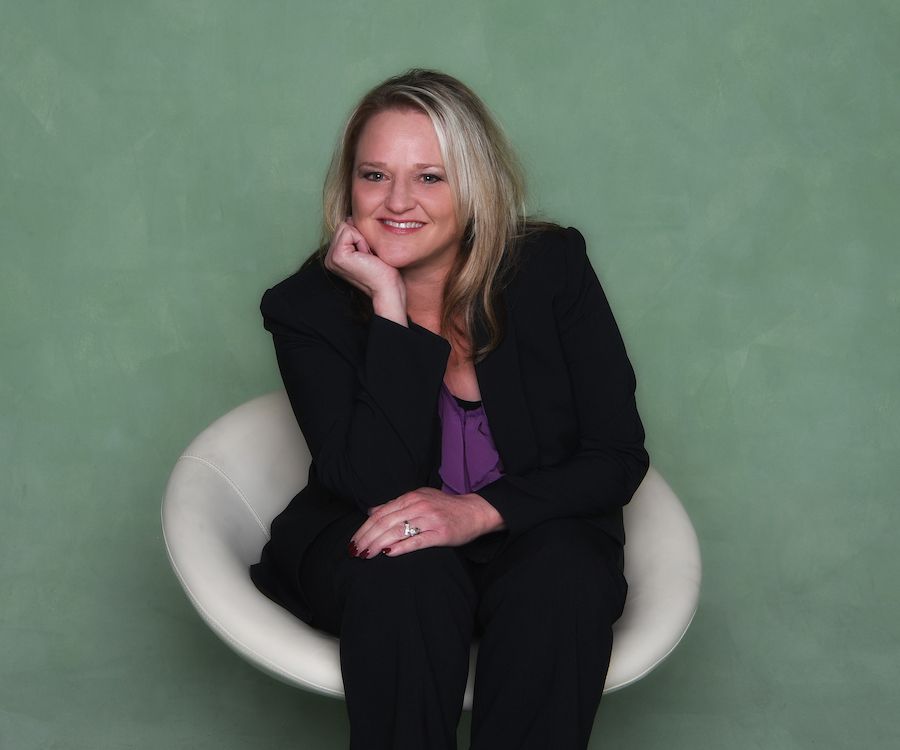 This is the story of Jennifer:

Jennifer represents the ultimate story of hope for Candlelighters families. At 45 years old, she is a survivor: one of Candlelighters Childhood Cancer Foundation of Nevada’s original and oldest surviving children to benefit from the organization’s support services.

In 1976, Jennifer was diagnosed with Stage 4 neuroblastoma. She was just three-and-a-half years old. At that time, pediatric cancer care in Southern Nevada was limited and, nationally, the survival rates following diagnosis much, much lower than they are today.

Jennifer, like most Candlelighters children from that era, had to leave Nevada for treatment, which was a grueling combination of chemotherapy and radiation. Often the life-saving measures that were taken to eradicate the cancer would ravage their young bodies.

“I can remember every week getting chemo directly into my veins and then throwing up promptly thereafter. That was back in the day before they had the port, so the chemo went right into my veins,” Jennifer recalls. “My memory now is spotty because I was so young, but I remember being in the hospital a lot of the time in San Diego at UCSD where I had most of my treatments. My pediatrician in Las Vegas, Dr. Snavely, learned how to administer chemo because there were no pediatric oncologists here.”

Given Jennifer’s tender age at the time of diagnosis, many of her memories of treatment come from the stories her parents have shared with her.

“The story they shared with me was that one morning I woke up and couldn’t pee. My mom called Dr. Snavely’s office, and they told her to put me in a warm bathtub. When that didn’t work, she took me to the hospital and they did an X-Ray, and they saw the tumor. At that point, Dr. Snavely referred us to San Diego. I think that first time we were down there for about six months.”

“I remember going down to UCSD quite often just to have my checkups regularly. At one point, I got a bowel blockage at six years old. After they stopped chemo, I would go down to San Diego maybe once a year. I was good to go until I got to high school and then I started having problems again.”

Jennifer’s experience was not uncommon for other Southern Nevadan families who found themselves struggling to navigate out-of-state treatments, swift and accurate diagnosis, and quality of life care. Supporting Jennifer in her journey inspired her parents, Linda and Mike, to develop a support system with other families so that no child in Las Vegas would ever have to face cancer alone. Kay and Neal Lesher and Linda and Mike founded the Candlelighters Childhood Cancer Foundation in Las Vegas.

“I can’t remember what year, or how old I was, but I remember we went to Washington, D.C. and stayed at a dorm or something. My parents were there to meet with the national agency to learn how to set up their own chapter here. I remember there were other people and kids there that were like us.”

“To my parent’s credit, they started everything, researched everything and made sure there was the best possible care there was for me. They pushed other affected families to be informed of their rights and always get a second opinion, as well as think positively.”

That power of positivity would be something Jennifer would come to rely upon later on when she began to experience the long-term effects of the radiation damage to her abdomen. “I have had 18 surgeries total. Most of them have been beyond my treatment. Around 18, I started having surgeries for all the scar tissue and radiation damage.”

“I have had tons of surgeries, and that’s just part of who I am. If I had been older when it happened, I probably wouldn’t have fared as well. Now, every time I go under anesthesia, I just think about what I’m going to do tomorrow and what I’m going to do when I get out of the hospital, and that helps me go forward.”

Happily married to a Las Vegas Metropolitan Police officer, Jennifer’s story of perseverance and strength, moving on to live a full and vibrant adult life gives hope to today’s Candlelighters families. As today’s Candlelighters families begin their cancer journeys, they take heart from stories like Jennifer’s to see there is hope that their child, too, can beat the odds and win their battle.